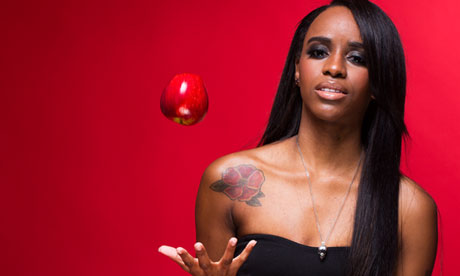 A true MC is defined by their ability to craft a story with their words. The story could be about love, pain, happiness, partying or even politics. It really doesn’t matter as long as the MC tells their story in an imaginative way that shows their creativity and makes the listener reflect on what is being said. This type of MC is not found in the mainstream culture of “Top 40” music. The mainstream of hip-hop is dominated by a masculine ethos that promotes violence, aggression and degradation towards women. Because of this, hip-hop comes across as a genre intended for male consumption because of the glorification and emphasis on hyper-masculinity and homophobia. Unfortunately, this is the case in much of mainstream hip-hop, however it isn’t true of all hip-hop. They may not be as well known, but there are many female MCs that are clever storytellers and attentive social commentators. Female MCs such as Invincible, Rah Digga, Jean Grae, Boog Brown, Miz Korona, Angel Haze, Ms. Lauryn Hill, and Jane Doe offer up their unique perspective in a genre dominated by masculinity. 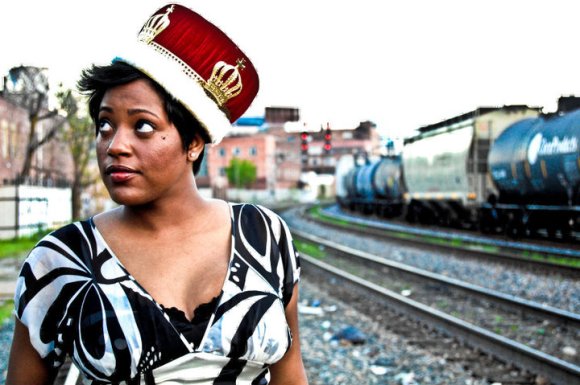 Hailing from Detroit, Boog Brown is a brilliant lyricist that describes herself as a “lover, fighter and artist.” In September 2010, she released Brown Study with Detroit producer, Apollo Brown. In the song “Master Plan,” the second cut from the record, Boog Brown declares, “I want my toes painted fresh/New sun dress/New Tims/New vest/And a Smith and Wes.” Further on in the chorus she goes, “I want the power/Peace, knowledge, wisdom, understanding/It’s the master plan.” And in the second verse she explains her ideal man would “respect me as his equal/Don’t mind checking his ego.” In “Master Plan,” Ms. Brown defies the objectification of women found in many rap lyrics and takes ownership of her identity as a woman and artist.

In the song “Play The Game,” also off of Brown Study, Ms. Brown explains how she will not let people take advantage of her. In the first verse she tells the story of a producer that is attracted to her and attempts to sleep with her. However, as Brown explains, “I ain’t so dope when you find out I won’t fuck for a placement.” In the chorus Brown affirms, “I play the game never let the game play me/Gotta be in it, never of it, don’t explain a thing/They misconstrue try to use it for the third degree/But save your scrutiny, I’ll continue doing me.” This is repeated again, but this time ends with “save your scrutiny, I’m a human being.” In one fell swoop, Boog Brown is challenging the notion that women are objects to be used and abused by men within the music industry. 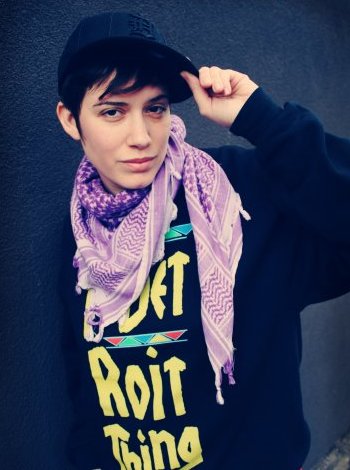 Originally from the Middle East, Invincible moved to Detroit when she was in middle school. Invincable is on par with any of the popular MCs currently in the rap game and she blends intellectual lyricism with a passion for social justice issues within her music. In Detroit, she does work to raise awareness for the neighborhoods and communities affected by re-gentrification. In the song “Sledgehammer,” off her 2008 release, Shape Shifters, Invincible declares that we must “SMASH the walls of hate/End it for the next descendants” and then goes on to insist that “each generation must find its mission, fulfill or betray it/I know that ours is more than just being killers or players.” Here Invincible is making the argument that with all of documented instances of political corruption and greed, society can’t wait for the government or depend on other politicians to make the world a better place. Instead, if we want a better tomorrow, we have to make it happen. This is much different from the common themes of “smoking trees” and “gettin’ money” found in much of the popular hip-hop out there.

Beyond these two women, there are more MCs that use the pen, the pad, rhythms of the spoken word mixed with heavy boom baps and complex horn samples to address the societal inequities and double standards we live with everyday. In an industry that celebrates the male ego it becomes important to seek out alternate forms of hip-hop that provides a different perspective.