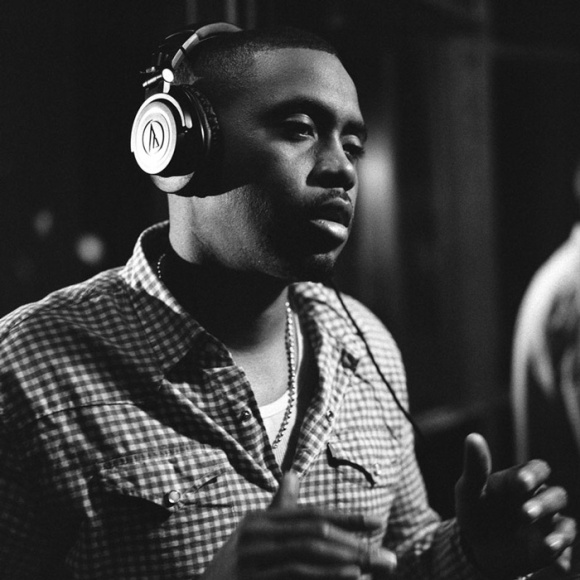 END_OF_DOCUMENT_TOKEN_TO_BE_REPLACED

Every week, Daniel and Gus pick five songs to share called The Starting Five. This week, they’re personally sharing these tracks as a feature.

Awon & Phoniks – “Midas Touch”
MC Awon and Producer Phoniks team up to bring you a jazz influenced, boom bap laced track that is socially conscious lyricism. This song and its album, The Golden Era, has been out since July and it may be one of the most slept on albums in 2013. It is truly worth the listen. Support these dudes.

Uptown XO – “Lime Light”
⅓ of Diamond District, Uptown XO talks about the perils of seeking out fame. What is the cost being in the lime light? What would you do to have that sought after five minutes of fame? Is it really worth it? Over a haunting track, XO makes you think about fame and what people may or may not do to be in it.

Tyler, The Creator – “Sandwitches”
If you’ve followed hip-hop at all within the past 3 years, you remember Tyler and his antics with Odd Future Wolfgang Kill Them All. Tyler and friends blew up in every way possible beginning with the television debut of this track with the help of The Roots on Fallon’s show. Their fame and popularity within the college community was something to behold. I will never forget seeing them in the Midtown part of Detroit, almost getting swallowed up by the crowd as they tore up the stage and having to leave early as bottles were thrown and a brawl seemed iminent. What a night. Golf Wang.

Sango – “Tres Horas”
Having spent time living in Brasil I am always excited to hear new hip-hop that incorporates influences of Brasilian music. In all honesty, some is better than others at capturing the unique culture of this unbelievable South American country . To date, I am not sure if I’ve heard a hip-hop representation of Samba that is more spot on. Sango and what he’s doing with his sound is something special.

Truck North – “Band Of Au”
Is there ever bad hip-hop from Philly? From Truck’s recent EP, Murder By Mourning, “Band Of AU” calls upon Black Thought and STS for this other-worldly cut. I am totally biased but this track is flawless. The bassline is tight and the rhymes even tighter. As Black Thought says, “If there’s rapper that could test me alive/ Nigga, Elvis Presley alive.” Need I say more?

Daniel’s Picks
My picks are all releases from the Mello Music Group Mandala Tape releases. You can purchase Mandala Vol. 1 and Mandala Vol. 2 here.

Miz Korona, Quelle Chris, T. Calmese, Nick Speed – “Supreme Codeine”
Talk about a posse cut worth blasting. “Supreme Codeine” eats you up, and digests you through its grimy intestines, and when these four artists are done with you, there’s nothing else to do but go through the process all over again. If anything, “Supreme Codeine” is that one song you can play at a social gathering, reminding everyone that hip-hop’s vivid collaboration aesthetic is alive and well.

Blacastan is great at explaining himself in the filthiest of punchlines. Concocting a Raekwon-like rhythm and style, matched with Gensu’s Big L and Gang Starr sampled production, “Stardust” feels like a classic East Coast blast.

Muhsinah – “Up (prod. 14KT)”
“Up” is a track that is mystifying. It also jingles with a certain darkness that makes its characteristics gritty and tough. Muhsinah’s pitch is moving, hopeful, uplifting, sensual and on point. “There’s no worrying up here,” she digs, “and I want you to see it.”

Open Mike Eagle – “A History of Modern Dance (prod. Jeremiah Jae)”
Open Mike Eagle has stated numerous times that his music is “art rap.” The way he styles his set-up and flow reinforces this, as he goes off on tangents about random subject matter that bends each and every rule. It works though, and matched with Jeremiah Jae’s shivering production–something that could attend a Hitchcock film–“A History of Modern Dance” just oozes with uniqueness.

Murs – “The Pain Is Gone (prod. Apollo Brown)”
The poetry about love and romantic interests has always been Murs’ M.O. Over a very recognizable Apollo Brown-structured beat, Murs tells us a story about a girl. Murs 3:16.