The Greatest Show of All Time: “The Wire” and Its Hip-Hop Roots 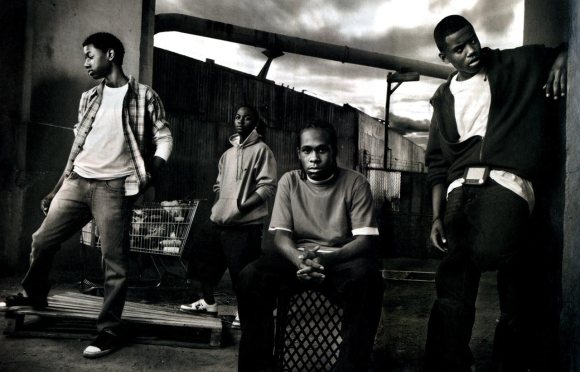 The Wire is an American drama that ran from 2002 to 2008 on HBO. The series is set in the city of Baltimore, Maryland, and was created by David Simon, a former Baltimore police reporter. The show focuses on many aspects of Baltimore and the typical American city, and its reoccurring trait is that it focuses on institutions and the people that are committed to them. The Wire’s portrayal of America is not only a reflective piece of our country’s society, but also an in-depth connection to hip-hop, as it tackles the constraints on the lower class, oppression from outside forces, the fight against corruption and the withstanding notion of fighting for peace and change.

END_OF_DOCUMENT_TOKEN_TO_BE_REPLACED 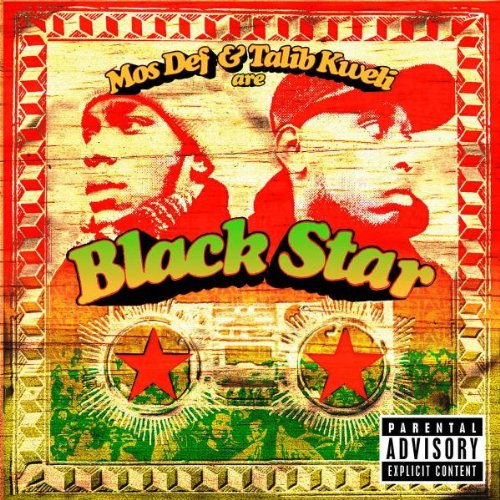